Joined Aug 12, 2014
·
372 Posts
Looking to add some style and attitude to your Ford truck? Check out AlphaRex Custom LED headlights. These awesome-looking lights are equipped with bright LED projectors and a stylish LED lightbar, making your truck stand out from the crowd. Not only will they improve the look of your truck, but also improve visibility at night. Their LEDs are much brighter than stock lights, so you'll be able to see better on those dark, lonely roads. Give your truck the look it deserves with AlphaRex Custom LED headlights.

The headlights are vailable for late model Ford F150 trucks depending on the application!


Below are some of the most popular options: 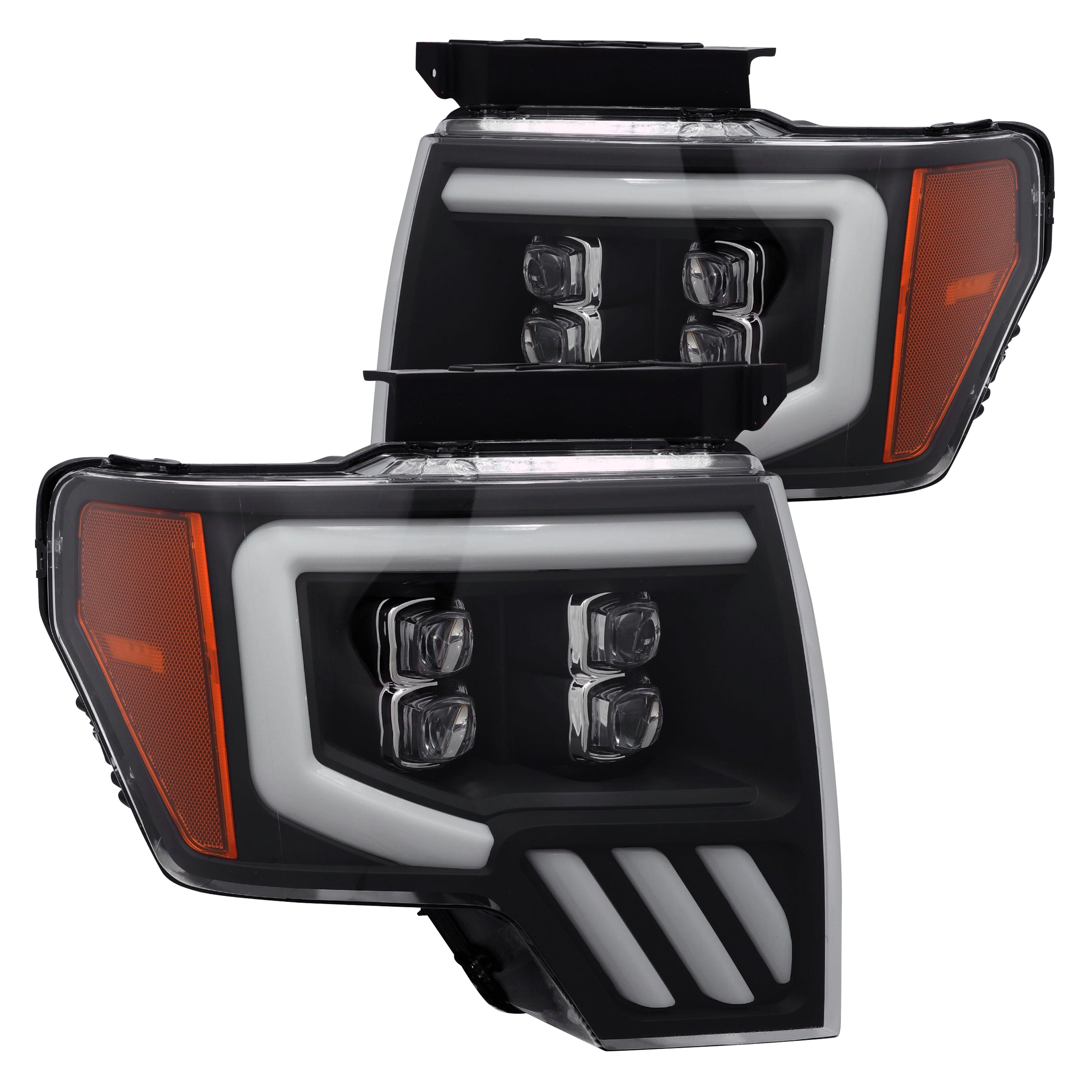 View the rest of the LED headlight options by AlphaRex for your truck on CARiD! 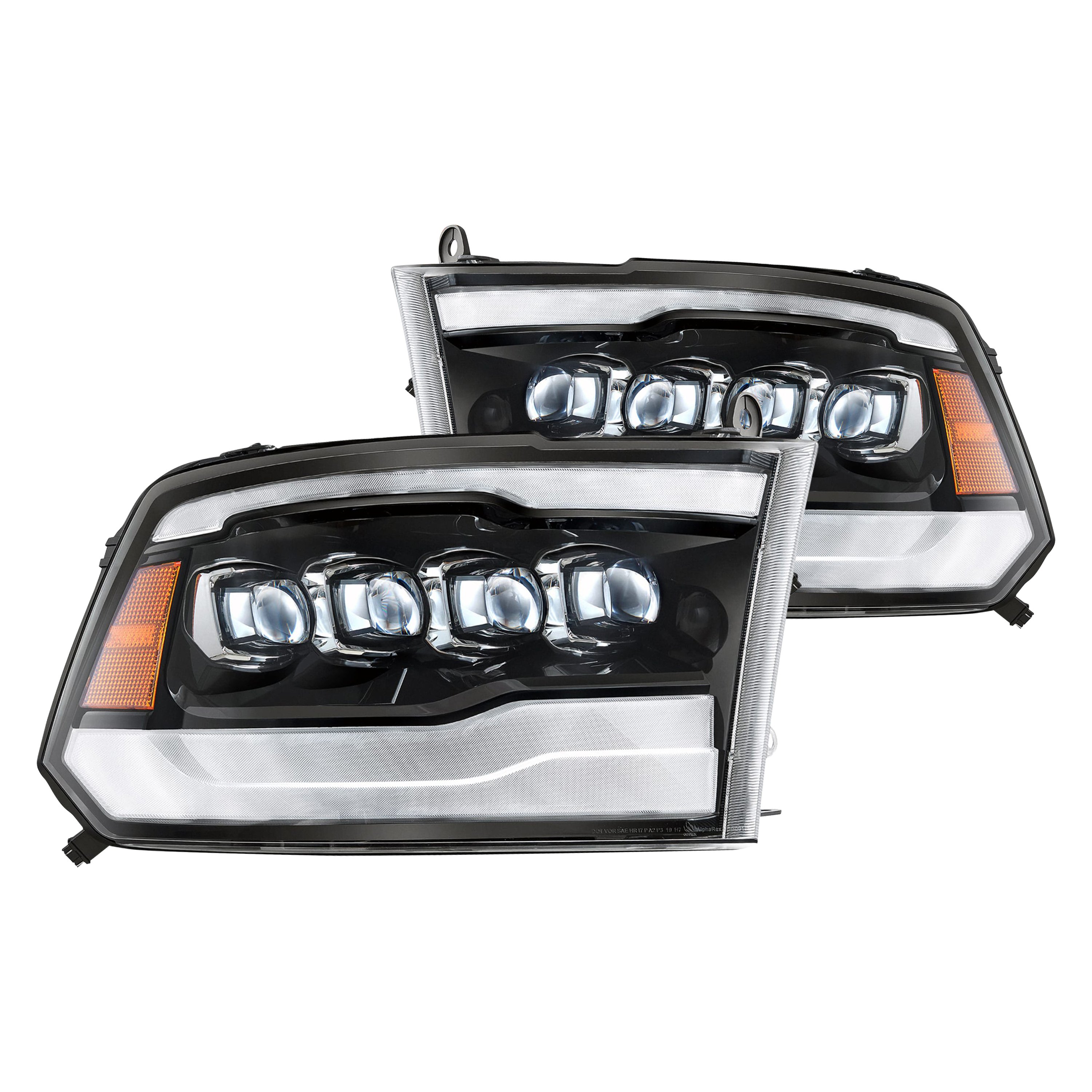